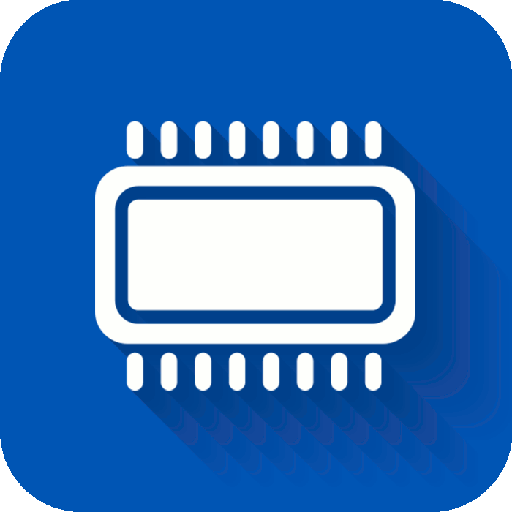 BOOSTER! (aka Speed Up Swap)

Publisher: devLNX
Number of Apps: 21, including

* Version 1.7
Fixed issues with some rooted phones under Android 6.0


Boost speed of Your Device, make it more responsive, more usable. Main function of this app is to change configuration of underlying Linux core. It changes how linux core manages memory. This app allows You to use more memory without extra operations. Also, we added functionality to clean current memory cache.

Your system is instructed to clean memory, when is half-full, so extra cleaning operations slows downyour device while they are not necessary.

With this app it's easy to adjust memory usage, and improve performance and responsiveness.