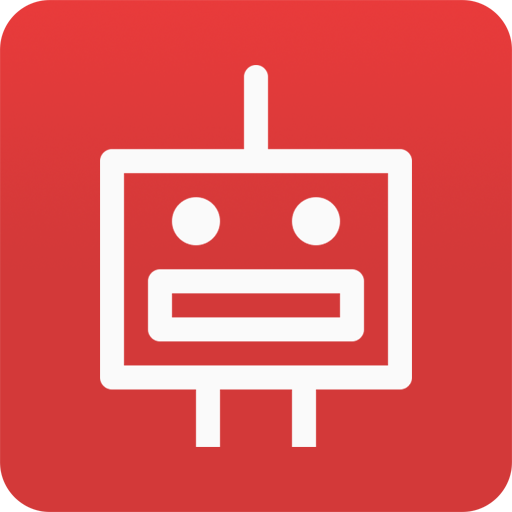 Elbot is the cheeky chatbot who uses sarcasm and wit, along with a healthy dose of irony at his own artificial intelligence to entertain humans.

He likes to learn new things and to improve his language skills, and can even tell you about his favourite movies and TV shows. But be warned. This is no ordinary chatbot. Elbot will often give a wrong answer to a simple question, one that you’ll perceive a robot should know the answer to – just try asking him what is two plus four.

Showcasing Artificial Solutions’ natural language conversational capabilities, including understanding of complex sentences and user sentiment, Elbot was never designed to be thought of as human. But despite this, he’s won lots of awards fooling people into thinking they were talking to another person, while still claiming to be a robot.

Looking for an opening line?