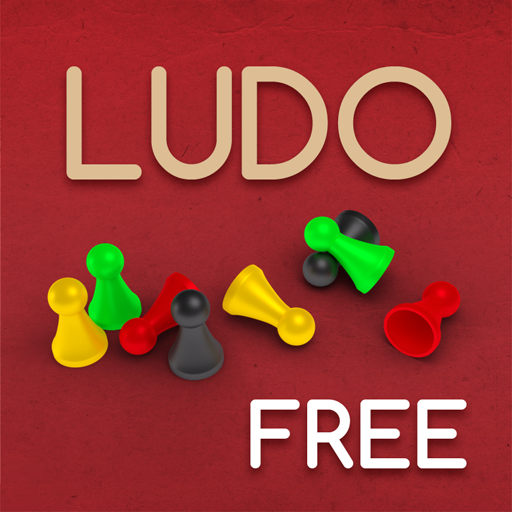 Publisher: b-interaktive
Number of Apps: 35, including

Would you like to play against your friends even if you don't have a board game available? Or would you like to try your luck against a computer opponent if no one else is around to play with you?

Ludo - Don't get angry (also known as Parchisi, Parcheesi, Parchis) gives you these great opportunities and so much more! Enjoy the authentic die-rolling atmosphere created by clever touch-screen support and motion sensors, cool music, customizable rules, and much more.

No matter when or where or whom you’re playing with, Don't get angry is one of the best beer and pretzels game for your mobile devices around!

Features:
- Genuine board-game atmosphere for you and your friends
- Cool dice mechanism created by clever touch-screen support and motion sensors
- Individually customizable Ludo game rules
- Multiplayer fun for up to 4 players
- Clever artificial intelligence in Don't get angry when playing against the computer