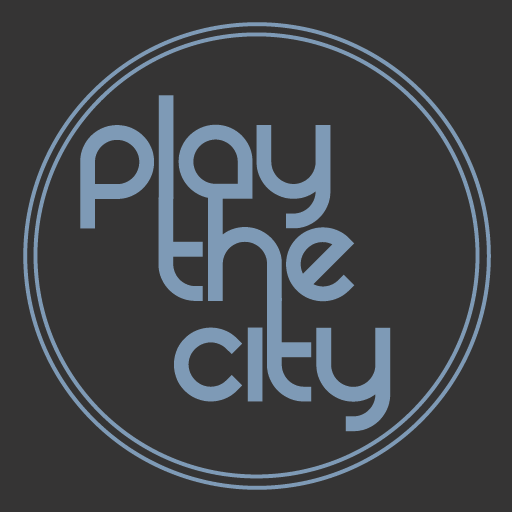 Play the City RE

Publisher: BraDypUS
Number of Apps: 14, including

Play The City RE is a map that allows users to explore the urban space through the geolocation of precious and unpublished images in motion. To discover an invisible city, lost in a distant memory, come to life again through the eyes of its own inhabitants. Thanks to the surprising 8mm and Super8 films, today the city is revealed and captured through the changes of more than forty years (1940-1980). The amateur film indeed preserves the more intimate and authentic memory of the last century, in a suspended atmosphere between dream, desire and reality.

The combination of 120 clips selected and digitized from more than 500 hours of the Reggio Emilia Home Movies film archive returns a kaleidoscopic portrait of the city, different for each user. “Amateur” because of the affection that everyone feels towards the places they lived in and filmed for future memento. Each fragment will suggest to citizens and tourists micro-stories and unusual points of view, in an atlas of images and emotions through time and space.