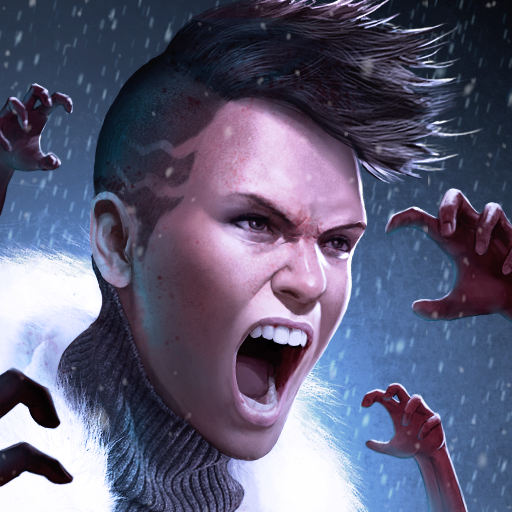 After "The Event" the world lies in ruins.

You must lead the remnants of humanity to band together and desperately try to rebuild civilization. The only remaining areas safe from the infected are within the fortified walls of your city.

It is up to you and your allies to create order from chaos and help restore humanity.

Empire Z is an intense combination of city building and alliance warfare with other live players. Create an unstoppable army of Commandos, Boomers, and mighty Zombie Dozers. Forge an alliance with other players and rise through the leaderboards.

Number of Apps: 14, including 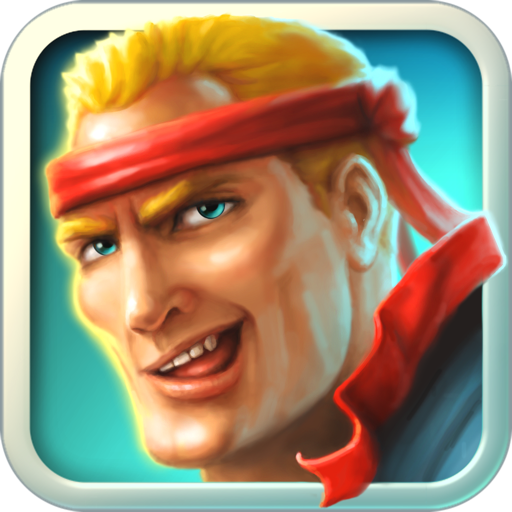 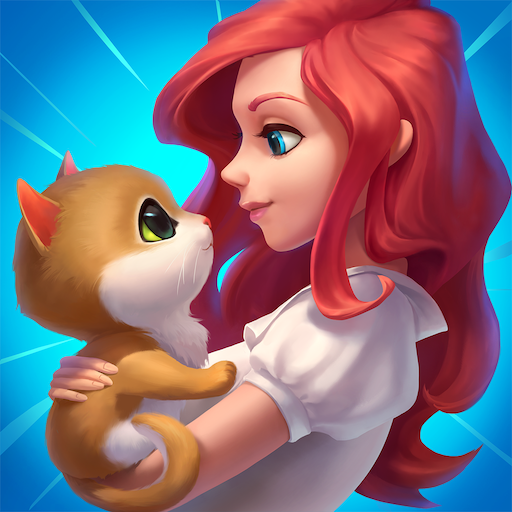 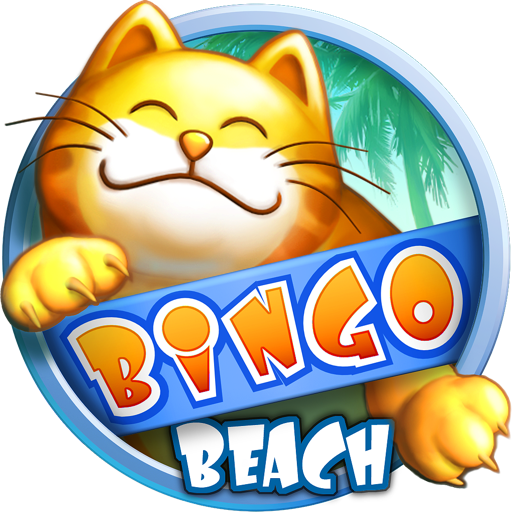 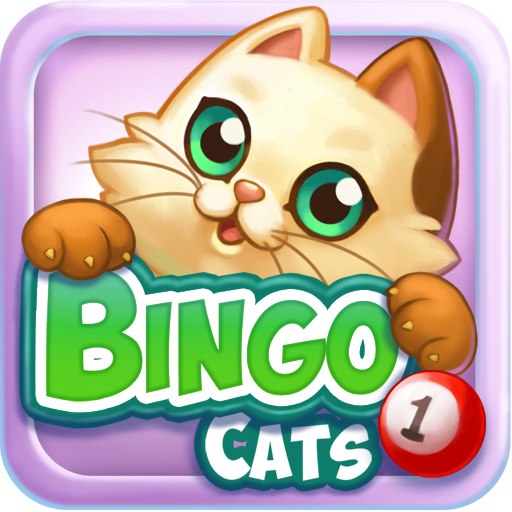