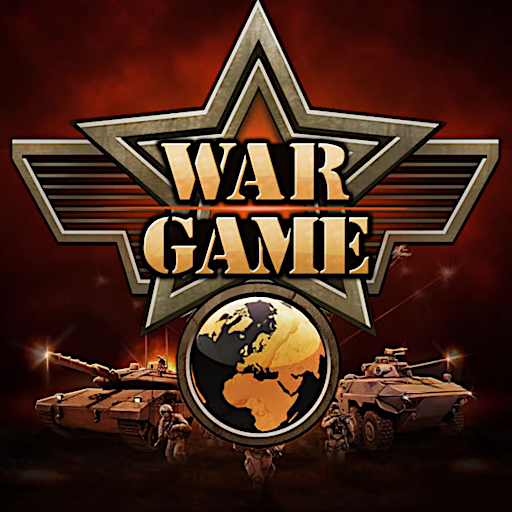 Last Scanned: about 1 year ago. Live Scan This App

★★★★★ The world is sinking into war and chaos. Unite your alliance under one flag and overcome your enemies!

In War Game, you play as a General of your nation's army in a fictional yet close future which is afflicted with the conflict of war. Show your capabilities as commander and tactician; experience assignments that take you around the world. Measure your strength against other players, or join them and form a powerful alliance.

The realistic and modern setting positions you as the leader of an army consisting of brave soldiers, unstoppable tanks and the raining death of the flight squadron. Use this military might and destroy the opposition!

War Game at a glance:
• Over 160 assignments set across the globe
• Numerous and varying unit types for planning the ideal tactic
• Challenging battles against other players
• Alliance battles between multiple players
• Quick and easy game entry
• Great game depth

Don't wait any longer: LEAD YOUR NATION TO VICTORY!

This app requires you to be 16 years of age.
Evil Grog Games - https://www.evilgrog.com