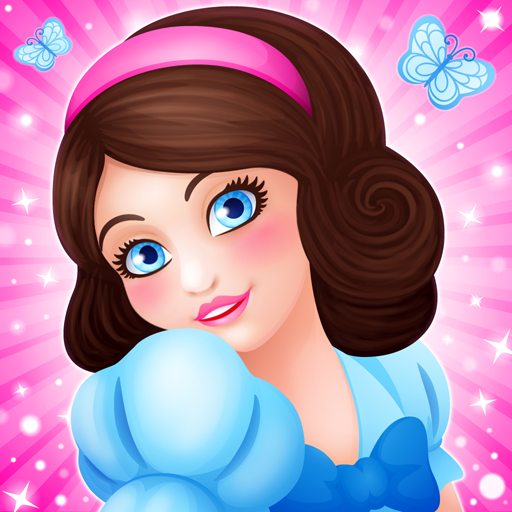 This app is about the fairy tale of "Snow Princess", however the plot alternates with a few dozen of educational mini-games for 7-9 year olds.

You will find new tasks and games with the tale's characters. These fun tasks train logic, memory and attention, for example:
puzzles,
sudoku,
finding a pattern in a sequences of objects,
building a story from a set of pictures,
mazes,
memory game with the gnomes
and other educational games for kids.

All of our child games have free Android versions.

The fairy tale "Snow Princess" now includes educational tasks and mini-games for kids 7-9 years old. Here you will find not only the story but also fun kids games to train logic, spatial intelligence, memory and attention. Also 12 mini-games are available in a separate list with 4 levels of difficulty (maze, sudoku, puzzles, memory games and other).

We recommend this game for 7, 8 and 9 year olds. It can be used as supplementary material in elementary school. Usually parents and teachers pay more attention to learning numbers, letter and memorizing facts. While generic educational tasks to train basic brain functions (attentions, memory, logic, spatial intelligence) are frequently neglected. However these basic processes are fundamental to successful learning.

Number of Apps: 43, including 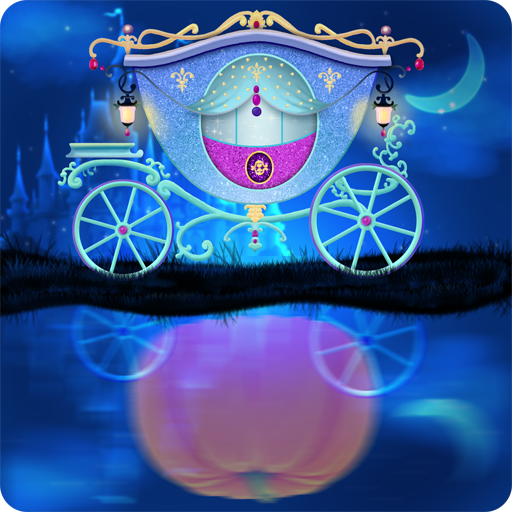 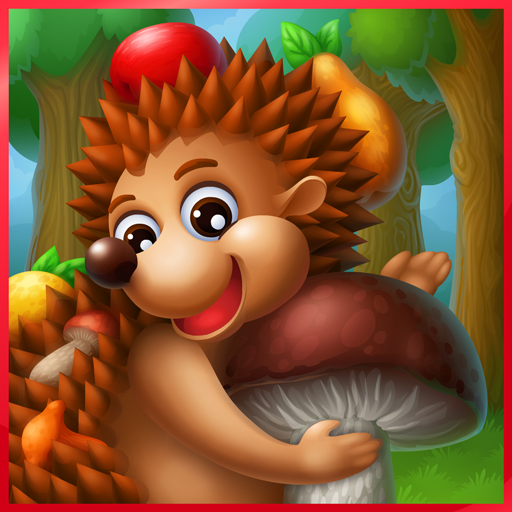 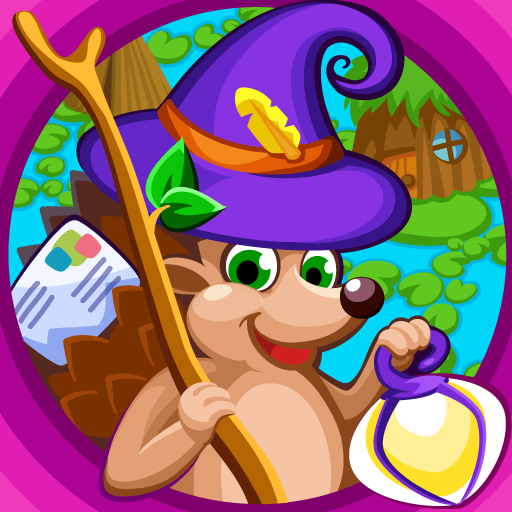 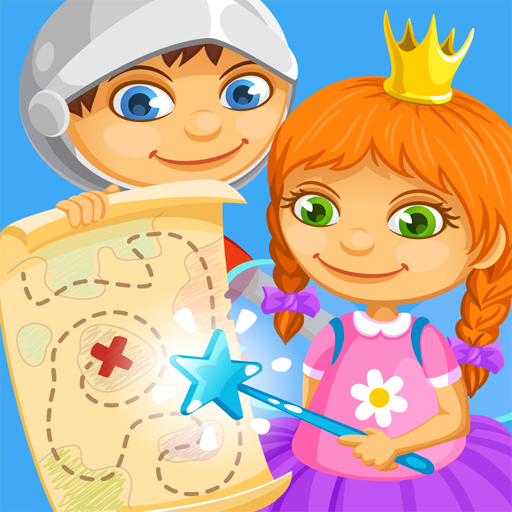