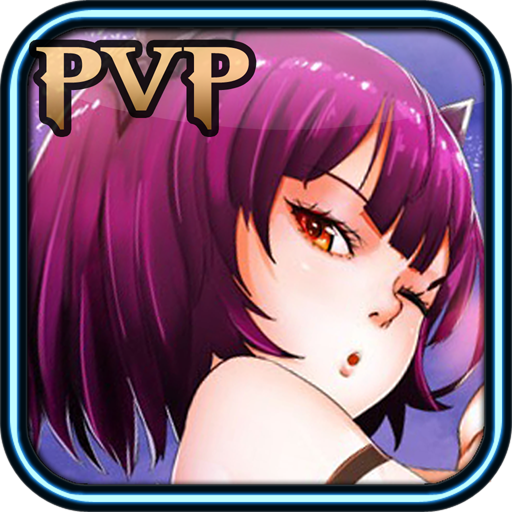 3D Free Fantasy Strategy TCG Auto Chess Online PVP Card Game that you should not miss！Experience the legendary battles with friends and players all around the world now!

Features
- Dedicated for TCG fans, players who like strategies, PVP lovers or even casual players who simply like the fascination of fantasy games.

- Solo campaign and tutorials in game let players get hands on the battle rules from easy to hard progressively. Each quest is carefully designed to be a puzzle waiting for you to challenge

- Free-To-Play: The complete rewarding systems enable players to enjoy the fun without spending a penny.


－－－－－－－－－－－－－－
Additional Features
- Completely Free To Play, players can get all fantasy items from game for free through the in-game rewards system.
- Auto chess like, automatic battles.
- Players who like fantasy, casual games will definitely enjoy it.
- Simplified controls, a game for both boys and girls.
- One of the best card games in the store. Epic Cards Battle 1 has millions players.
- Lots of game modes for PVP players. New Arena system, fair to every player.
- More cards in each update.
- Build your own unique decks, beat other players with strategy.
- Free game that TCG fans will definately like.
- Magic, Spells, Monsters and much more.

Number of Apps: 9, including 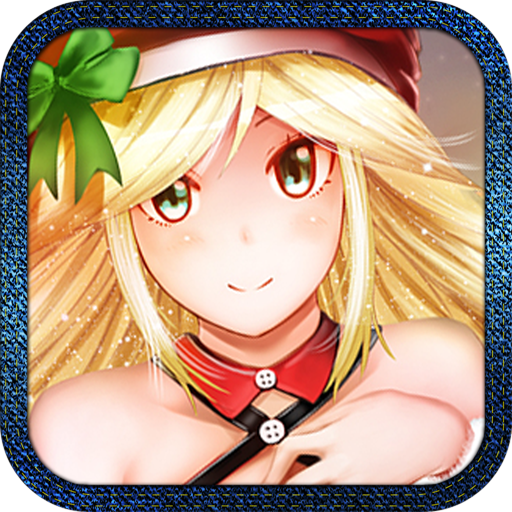 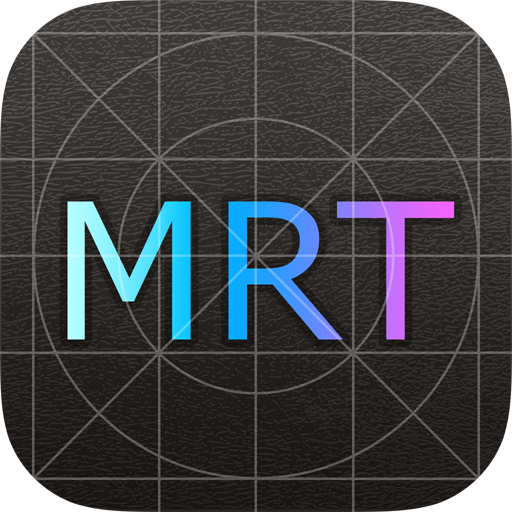 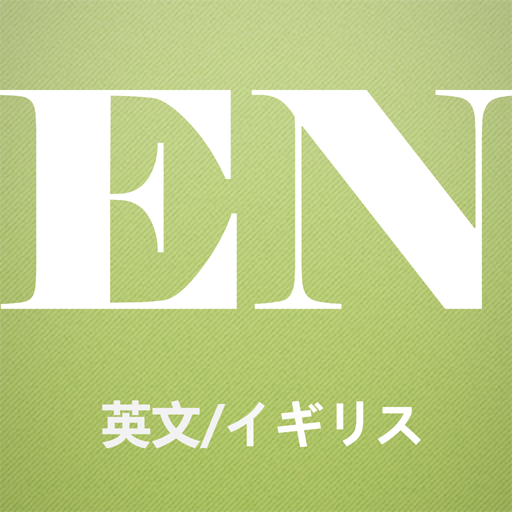