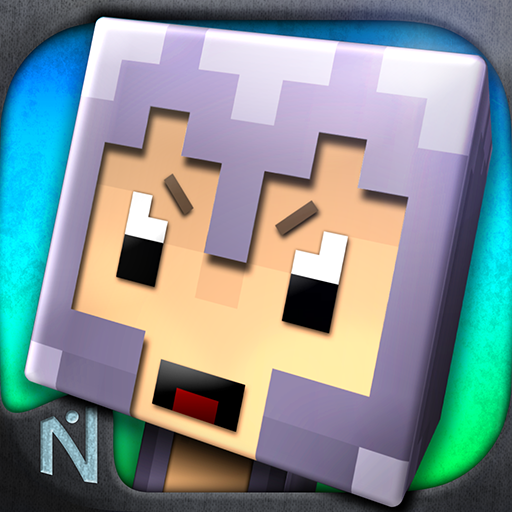 Craft an entire civilization with a single finger!

"This is the freaking mother of all clicker games" - Touch Arcade *Game of the Week*
"The most addictive mobile game we have ever played. Period." - Free Apps Arcade

• YOUR KINGDOM AWAITS •
Gather resources, build an army, and battle clans for world supremacy. Will you be a benevolent ruler or a vicious tyrant? The choice is yours!

• JOIN OVER 50 MILLION GAMERS WORLDWIDE •
And find out why Naquatic apps like Guncrafter and Shooting Showdown have lit up the top charts and been featured by everyone from Google to Apple, Amazon, Microsoft, IGN, AppAdvice, and TouchArcade.