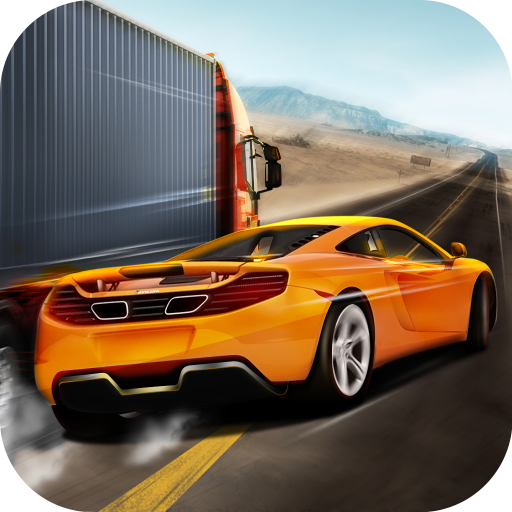 Racing Game - Traffic Rivals is one of the fast paced racing games. Blow off stream as driving at high speed until burnout. For the lovers of trafic games, this racing game rivals offers you many game modes like time trial, free ride, and daily rewards. Select one of the four different city settings: Tokyo, Texas, Moscow, Sydney each of which have different sounds and weather condition. At the beginning of this illegal ultimate race, Tokyo and Texas cities are available. If you like, you can unlock new race tracks with earned coins.

In this 3D racing game, you can unlock new cars, upgrade them by buying brake, speed, and handling skills. For ultimate traffic racer experience, perform illegally close overtakes during the race and earn coins to unlock more concept cars, race tracks, and skills to overdrive and to pursuit crazy drivers. Your speed increases automatically as you are driving on the highway without nitro mode. When you reach 100 km, each close overtake rivals brings bonus points. You can race like a highway racer or a fast trafic racer. When you crash any vehicle, the game will be ended. In time trial, crash doesn't end the game but your car will be burn out. For more points, be quick and careful. Avoid crashing other rival cars, buses, trucks and all bandits. The aim is to overdrive with your concept car which you buy from garage and upgrade its speed, wheel, brake skills. Try free ride mode to overdrive cars regardless of traffic jam until the concept car is burnout .

Become a crazy driver in this ultimate racing game till burned out. Overtake the trucks, long vehicles, ambulances, police cars. Do what you dream but can't perform in real life. Speed up for more adrenaline. You will drive by tilting the phone. If you like, you can change the controls in settings. The highway is filled with traffic racers like crazy drivers of trucks and autos. Get the best concept car in garage to drive on the endless street and road. Perform snow crash on the icy roads in snowy ridge part.

Modify the car with wheel or color in the garage then go to pursuit traffic bandits or highway racer who increases the racing fever and traffic panic. This racing game rivals is like traffic games in one mean but don’t panic, there is no traffic jam to stop you from illegal overtake or overdrive. It’s time for illegal street racing.

Number of Apps: 8, including 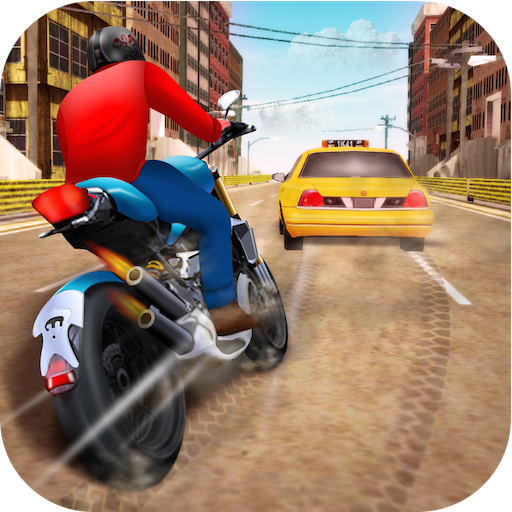 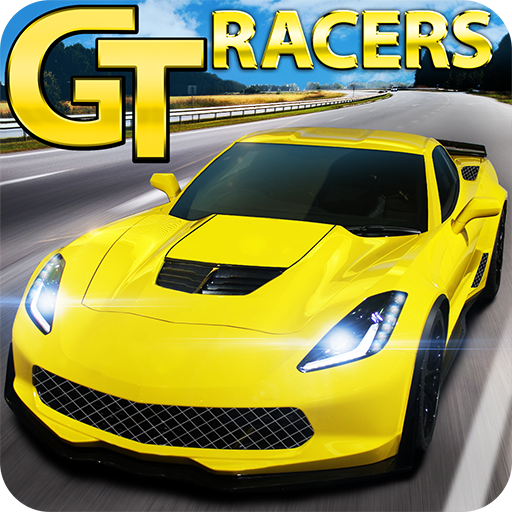 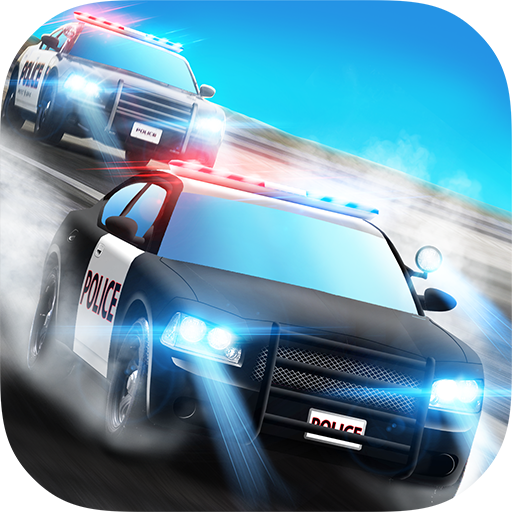 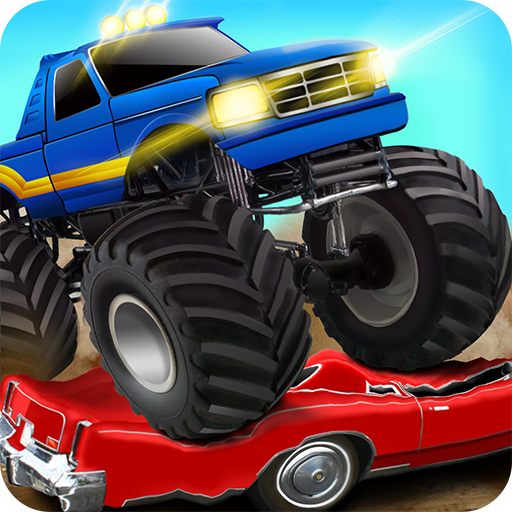