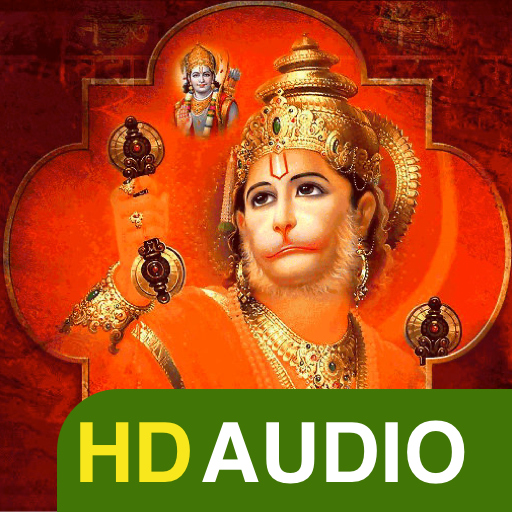 Hanuman Chalisa is a devotional song based on Lord Hanuman as the model devotee, it is written by Mahakavi Goswami Tulsidas in the sixteenth century in praise of Lord Hanuman. It is very popular among a lot of modern Hindus and is generally recited on Tuesdays (considered a holy day for devotees of Lord Hanuman).

The song is called a Chalisa as it contains forty (Chalisa in Hindi) verses. The structure of the poem is extremely simple and rhythmic, thus making it all the more popular. The word "chālisā" is derived from "chālis" in Hindi, which means 40, as the Hanuman Chalisa has 40 verses.

Hanuman (also known as Anjaneya and Maruti) is a Hindu deity and an ardent devotee of Lord Rama, a central character in the Sanskrit epic Ramayana.

Folk tales increasingly eulogize the powers of Hanuman and he is considered an avatar or reincarnation of Shiva. The qualities of Hanuman, his strength, courage, wisdom, celibacy, devotion to Rama and the many names by which he was known is detailed in Hanuman Chalisa. There are more temples devoted to Hanuman than any other deity in India and recitation of Hanuman Chalisa is one of the common religious practices.

Number of Apps: 15, including 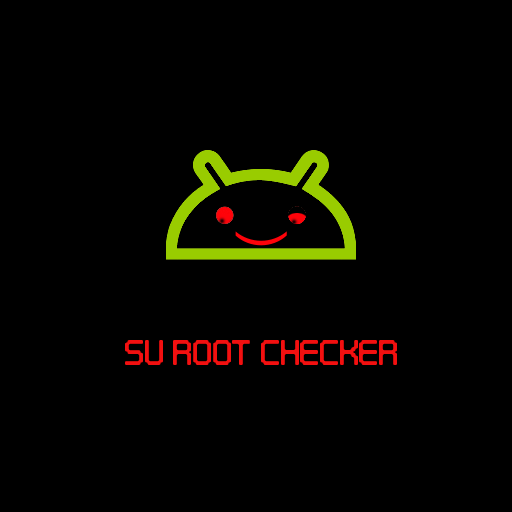 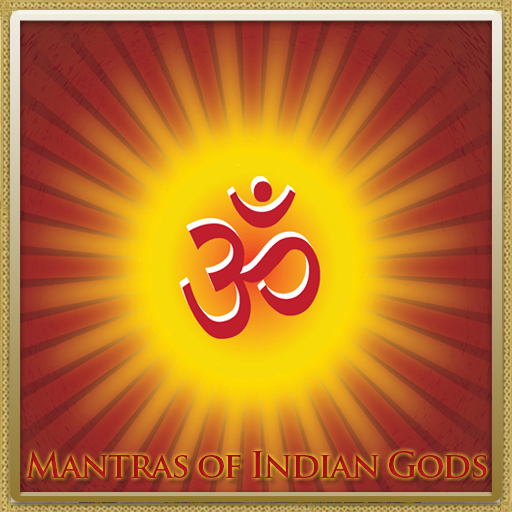 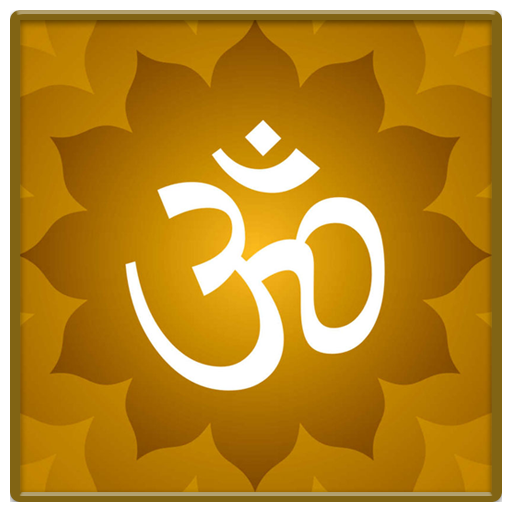