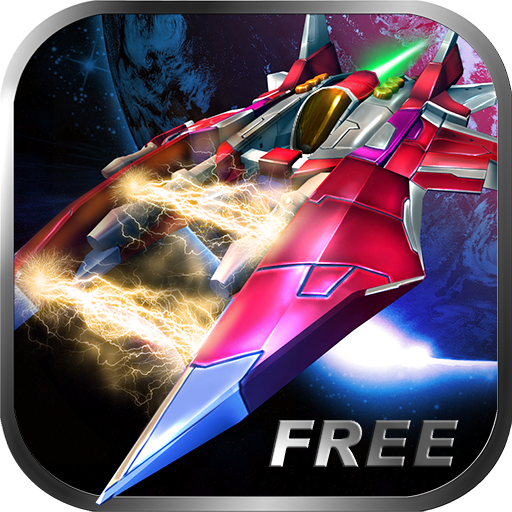 Publisher: JustTapGame
Number of Apps: 17, including

In AD 3001, the Earth receives signals from a set of combat alien civilization. Earth Federation decided to send a reconnaissance team, investigating the case of alien forces. To fight the alien threat, the World Alliance bring forth their ultimate weapon, the Star Fighter. Equipped with weapons such as the Lock-on Laser, Spread Shot, missiles and bombs, the Star Fighter is the Earth’s only shot at defeating the invaders. To accomplish this task, you must have the courage and wisdom.

Play now, you can do it!

* 3 difficulty levels, each with an individual leaderboard.

* 7 challenging levels spanning from the Earth to outer space.

Simple game rule but it's surprisingly challenging. Enjoy to be a Star Fighter!