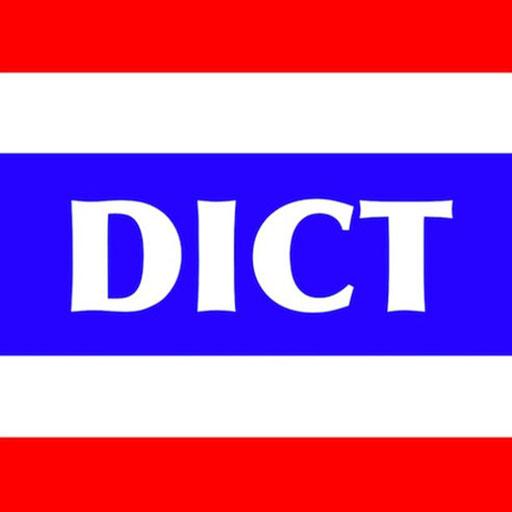 Number of Apps: 8, including 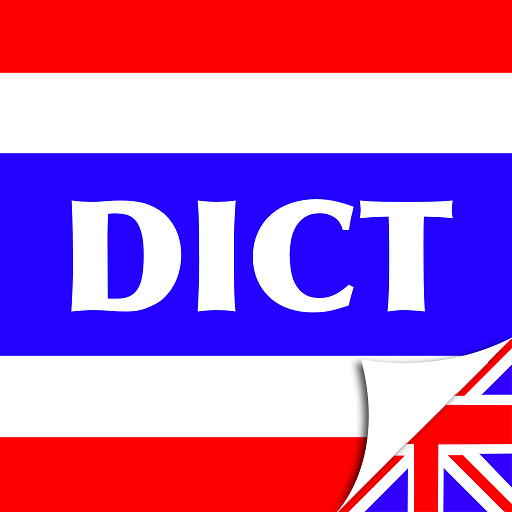 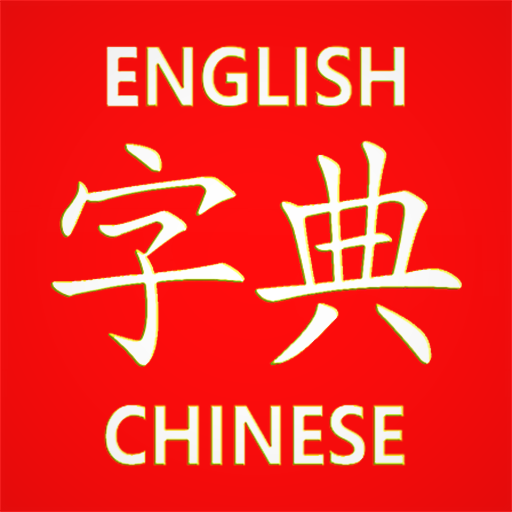 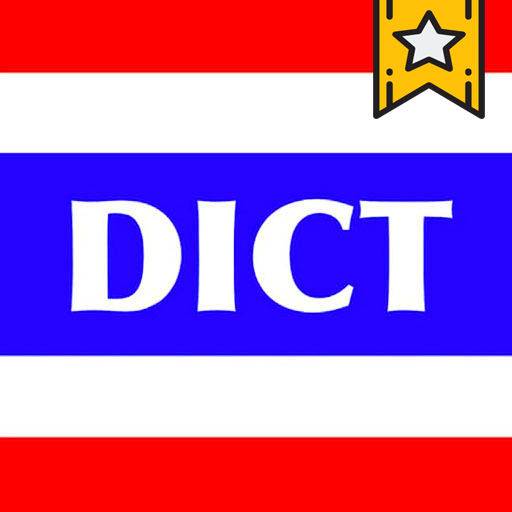 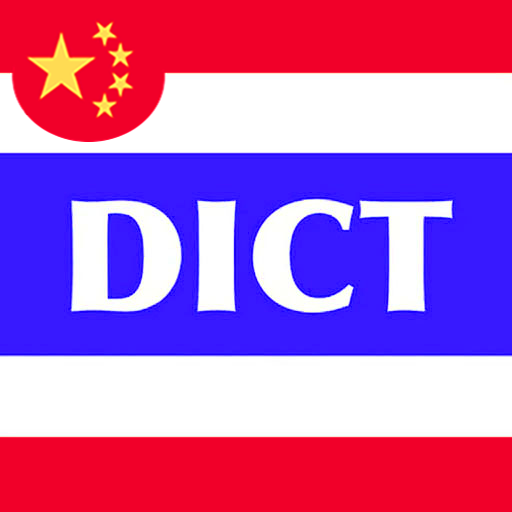