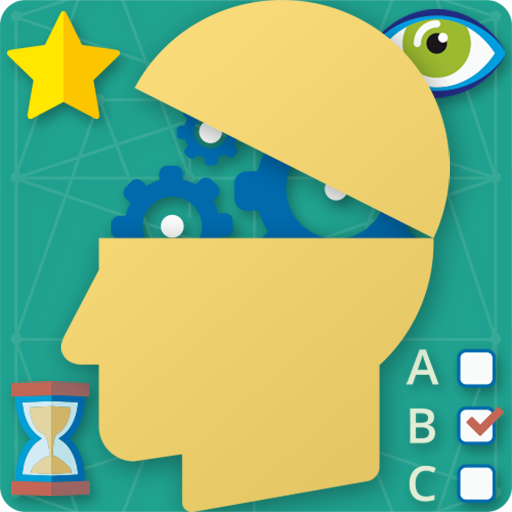 Last Scanned: over 4 years ago. Live Scan This App

Publisher: P.A.C.
Number of Apps: 4, including

Minigames, psychometric tests and mental assessments to activate the mind.

★ Memory: Remember where the numbers appeared. You must press the buttons in the same order.

★ Reasoning: How is your logical thinking? Can you solve these tests? There are 3 levels of difficulty.

★ Concentration: A game of attention where your objective is to figure out the relationship between the figures that appear.

★ Spatial Intelligence: Here you must figure out which button comes next in a series. Once it is found, you can not press it agaiou lose a life. Phase will spend when you have found all buttons level.