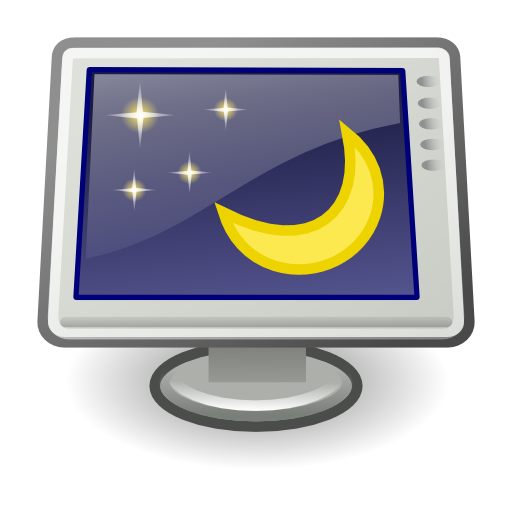 Want your baby to fall asleep quickly? Just choose one of 5 wonderful lullabies, start timer and your kids will enjoy the best sleepy sounds.

A lullaby is a soothing song (sounds for kids), usually sung to young children before they go to sleep, with the intention of speeding that process. As a result they are often simple and repetitive. Lullabies can be found in every culture and since the ancient period.

Many of us can remember fondly those times when our mothers soothed us to sleep with a familiar song or two. Now, as adults, we often find ourselves in need of a soothing bedtime lullaby for our own little ones, but sometimes the name or even the lyrics elude us.

No matter where on the planet or in what year you were born, your mother sang you a lullaby before putting you to sleep. Lullabies have existed throughout human history and some of the ones we sing to this day are hundreds of years old. Although no one is certain, it is believed that the name “lullabies” comes from the “lull”-ing and “by”-ing sounds one makes to help a baby fall asleep. Others believe the term comes from a Hebrew phrase, “Lilith-Abi” meaning “Lilith begone.” Lilith is a folkloric character who was believed to steal children in the night and these incantations were sounded to keep her away.
Here are some popular lullabies and their origins.

Brahms’ Lullaby (lullaby music, bedtime sounds, sounds to relax and sounds to sleep)
Originally titled “Weigenlied”, this song is the most popular tune you’ll find in baby mobiles or hear when a cartoon character gets knocked on the head. The tune was originally written for Bertha Faber, a young mother from Germany who wanted a new song to sing to her first newborn child.

Rock-a-bye Baby (bedtime meditation)
Bough breaks and cradles plunging from trees seem a little scary to sing about to a child, but it’s still one of the most famous lullabies around the world. There are a few different theories about the origin of this song. One is that it was written by English immigrants to America upon seeing Native American women rocking their babies in birch-bark cradles suspended from tree branches. Another theory is that it was written in the late 1700s about a family that lived in a tree and their children slept in hollowed out boughs. Regardless of its origins the words first appeared in Mother Goose’s Melody in 1765.

Number of Apps: 31, including 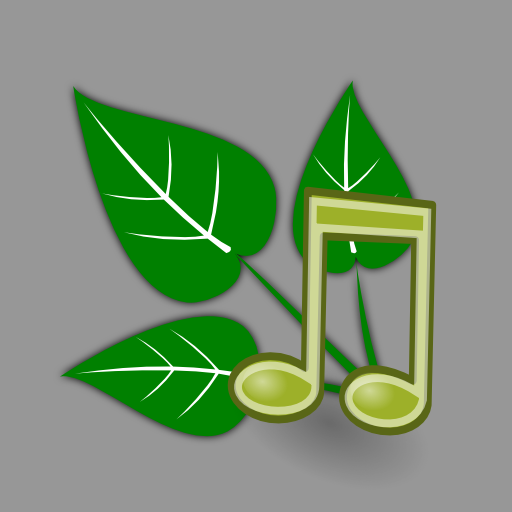 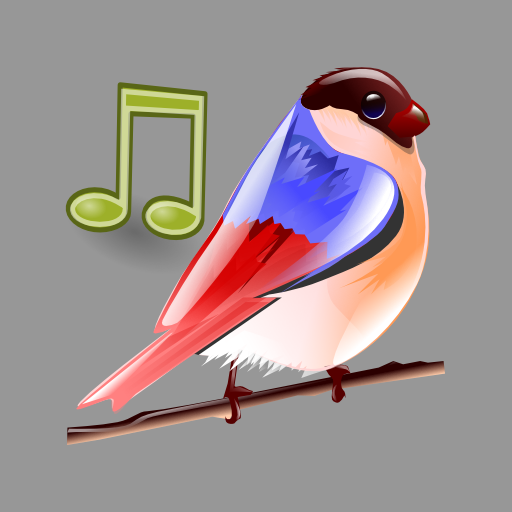 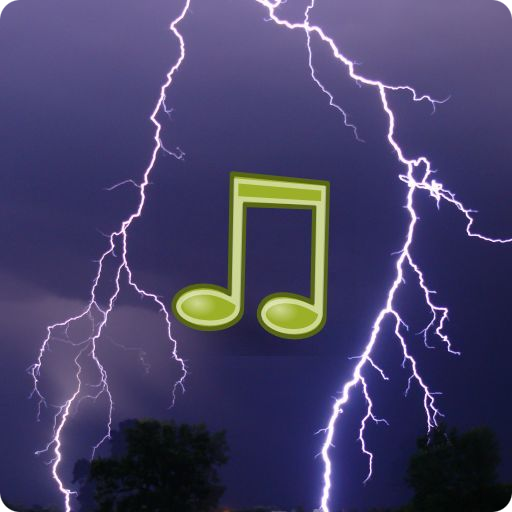 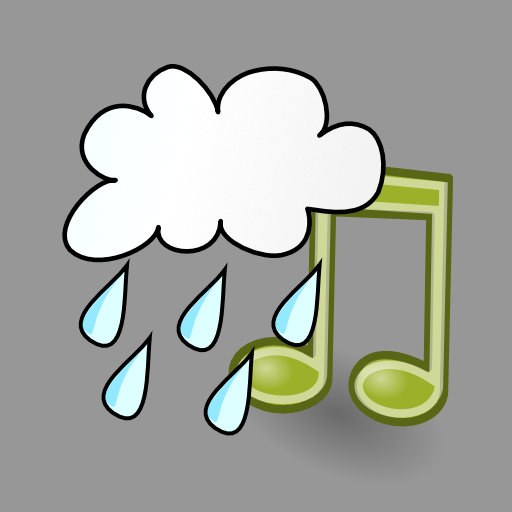