MightySignal provides the largest library of SDK intelligence. With our savvy, developers can match hundreds of mobile market insights to their software solutions. The MightySignal solution can provide. Contact us to start your free trial of the MightySignal platform today. 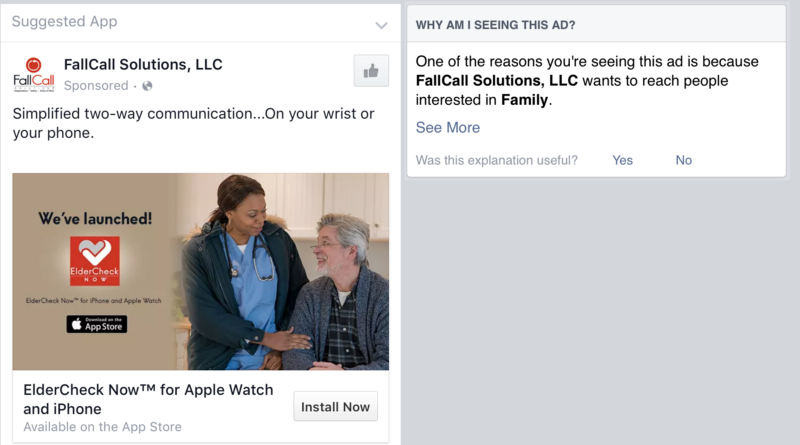 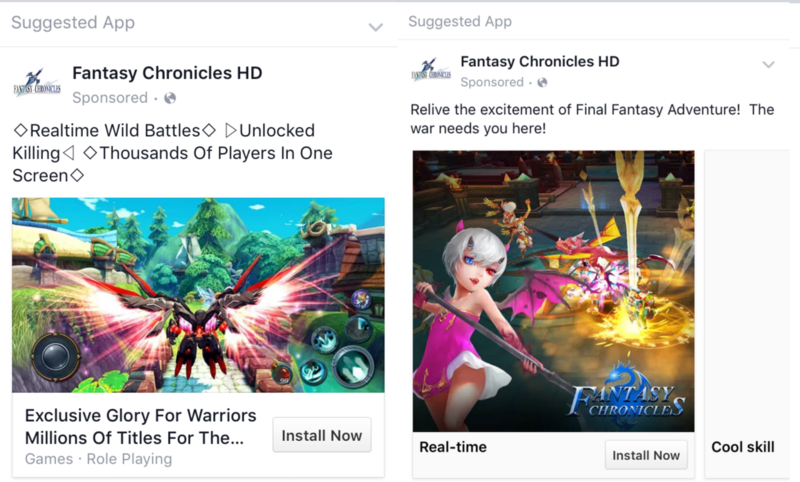 MightySignal follows the trend relevance of over 10K SDKs. We provide mobile app and SDK intelligence for iOS and Android to help you find new customers, power ABM strategies, prevent churn and increase customer lifetime value. See for yourself with one of our free reports like the most used SDKs in the top 200 free Android apps.

I run MightySignal, the big data provider for the mobile analytics industry. Prior to that, I ran FindEmails and a few other small sales and marketing technology companies, and self-published a book, The Parallel Entrepreneur, in April 2018.

Every week, we send out an email update on how the mobile ecosystem is growing by highlighting the newest apps. Many have found it valuable in forming their mobile strategies. We’re going to start...